Iconic multiplayer map Rust is alive and well in Modern Warfare 2, but players hoping to drop in there for a match might be disappointed.

Modern Warfare 2 arrives with 16 multiplayer maps at launch, taking players to a variety of locations as they compete in the shooter’s many modes. These are all brand-new maps made specifically for the MW2 2022, but many fans are hoping to see some classics make a comeback as well.

We already know that some familiar maps will arrive in Modern Warfare 2 Season 1, but as it turns out, one of the series’ most iconic multiplayer arenas is already in the game. However, it isn’t playable as a standalone map.

Well-known CoD streamer ModernWarzone shared a clip on Twitter revealing that Rust is actually part of the Taraq Ground War map. The B objective is located next to a large metal structure that is identical to the 2009 map of the same name.

It even comes complete with the ladder to reach the notorious camping spot at the top, as well as the long metal ramp.

Rust can be found on the new Warzone 2.0 map Al Mazrah. You can check it out for yourself right now on the Taraq ground war map. It’s right at the B flag. #ModernWarfare2 #MW2 pic.twitter.com/NveHJbtvqb

The leaker also pointed out that Taraq is one of the maps set in the Al Mazrah region, which will also be the setting of Warzone 2 at launch. This means that Rust is likely to be a POI, or at least part of a POI on the next battle royale map as well.

Rust became an instant favorite when the original Modern Warfare 2 was released in 2009, serving as one of the more frantic smaller maps in that game’s multiplayer mode, as well as the backdrop for the dramatic conclusion of the single-player campaign.

It remains to be seen if this means that Rust will make its way into the 6v6 playlists as a standalone map in the future. Classic CoD arenas are set to come in Season 1 and beyond, and there’s no doubt that Rust would be a popular choice.

In the meantime, you’ll have to head into Ground War to get a sense of what Rust looks like in 2022.

After six months, G2 are in the market for a new CSGO IGL again 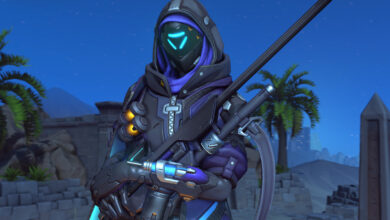 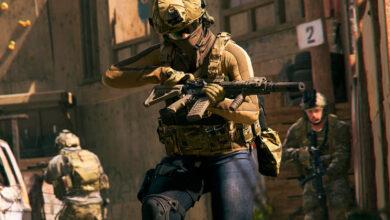 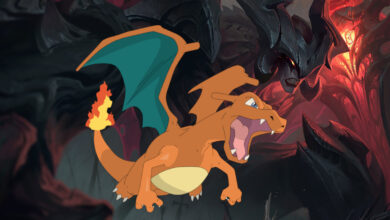