After years of being in retirement, Michael ‘shroud’ Grzesiek is officially back competing. Being bombarded with questions about his shocking announcement, the Twitch star has explained how joining Sentinels’ Valorant roster came about.

He’s known as one of the greatest and most mechanically gifted gamers of all time but, besides his few short stints competing in the last few years, shroud has shown absolutely no interest in returning to playing professionally since his retirement from Counter-Strike.

However, the 28-year-old shocked the gaming world on July 7, as he announced he’d be joining Sentinels’ Valorant roster and competing under the organization for the VCT LCQ in August.

Following the announcement, shroud explained during his live stream how he ended up joining Sentinels in the first place, with fans eager to know the whole story.

“I was having dinner, we were leaving at about 11 pm. Our cars were there, ready to go valet. Yoni from Loaded said ‘hey can I throw your name in the bucket of Sentinels for LCQ as their 5th’,” shroud explained.

“I said yeah, and he said you’ll have to boot camp and you’re gonna have to go hard and I was like yeah obviously. I’m not going into half-a**, that’d be dumb. That would just be a sh**ty move you know? For me and the team.

“They all thought I was trolling. But I was not trolling,” he added.

While it won’t be the first time we’ll see shroud compete in Valorant, it’ll certainly be the most interesting. With a ticket to Valorant Champions on the line, all eight qualifier teams will be coming out in full force in hopes of making it to Istanbul.

We can only hope we’ll see Sentinels come out on top, so we once again see shroud competing on the international stage. 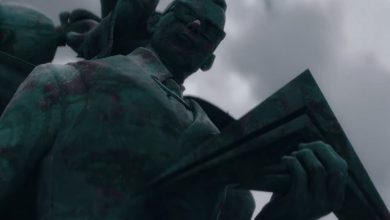 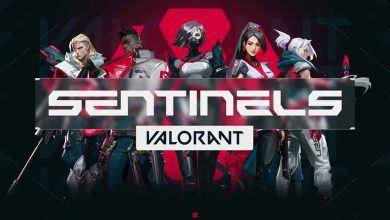 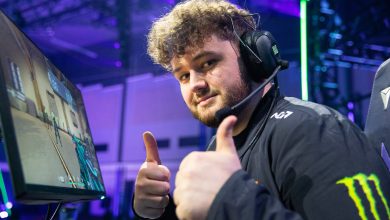 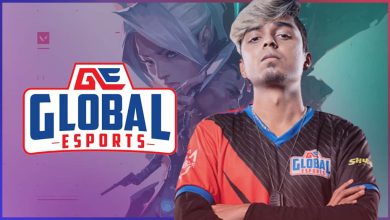